Christmas Cabaret Better Than Ever 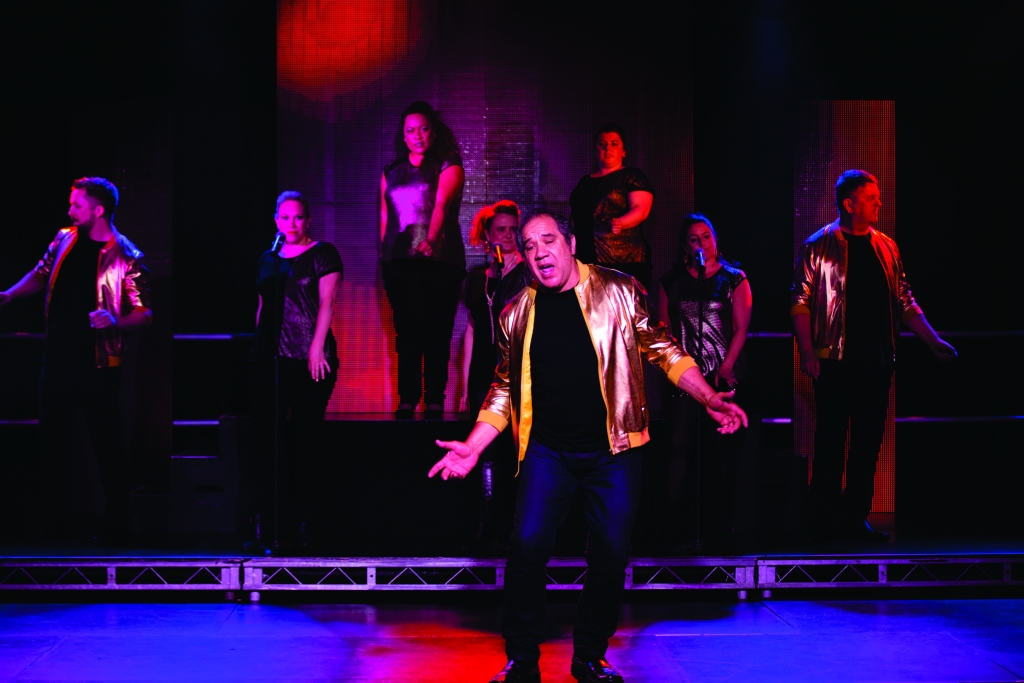 Howard Rozon performing with the Cast of Solid Gold at the Plymouth Hotel, Dec 2017

Having a number of new faces appearing on stage in Les Miserables has also meant a record number auditioning to be part of the ever-popular Christmas Cabaret Shows the New Plymouth Operatic Society puts on every year, says President Howard Rozon.

“That’s also overflowed in to our Christmas Cabaret Shows at the Plymouth Hotel and this year we have a good percentage of new people in that.

“There’s only a couple from the cast of Les Miserables in that, but it’s a different audience we cater for in that show.’’

The logistics behind the shows is considerable, says Howard. “Putting on that show involves almost the same amount of time and effort as it does to put on our main show at the TSB Showplace.

“But it’s a good fundraiser for us and I need to thank Darrin and Anna Muggeridge, who run the hotel. Their girls have appeared in a few of our shows and the family’s been a great supporter of us, which we appreciate.”