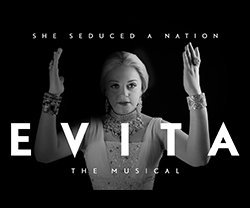 Evita brings to life the dynamic, larger-than-life persona of Eva Peron. Beginning with a young and ambitious Eva, the production follows her meteoric rise to sainthood.

The story tells of the enormous wealth and power she gained and the means by which she became the beloved Evita.

Evita’s memorable “Don’t Cry For Me Argentina” was recorded and released in 1976 followed by the complete double album release, which went gold. 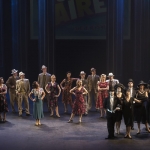 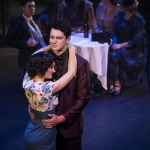 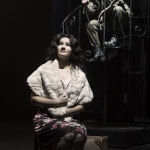 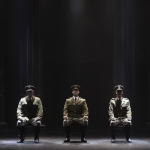 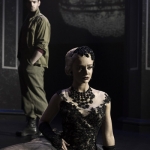 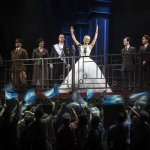 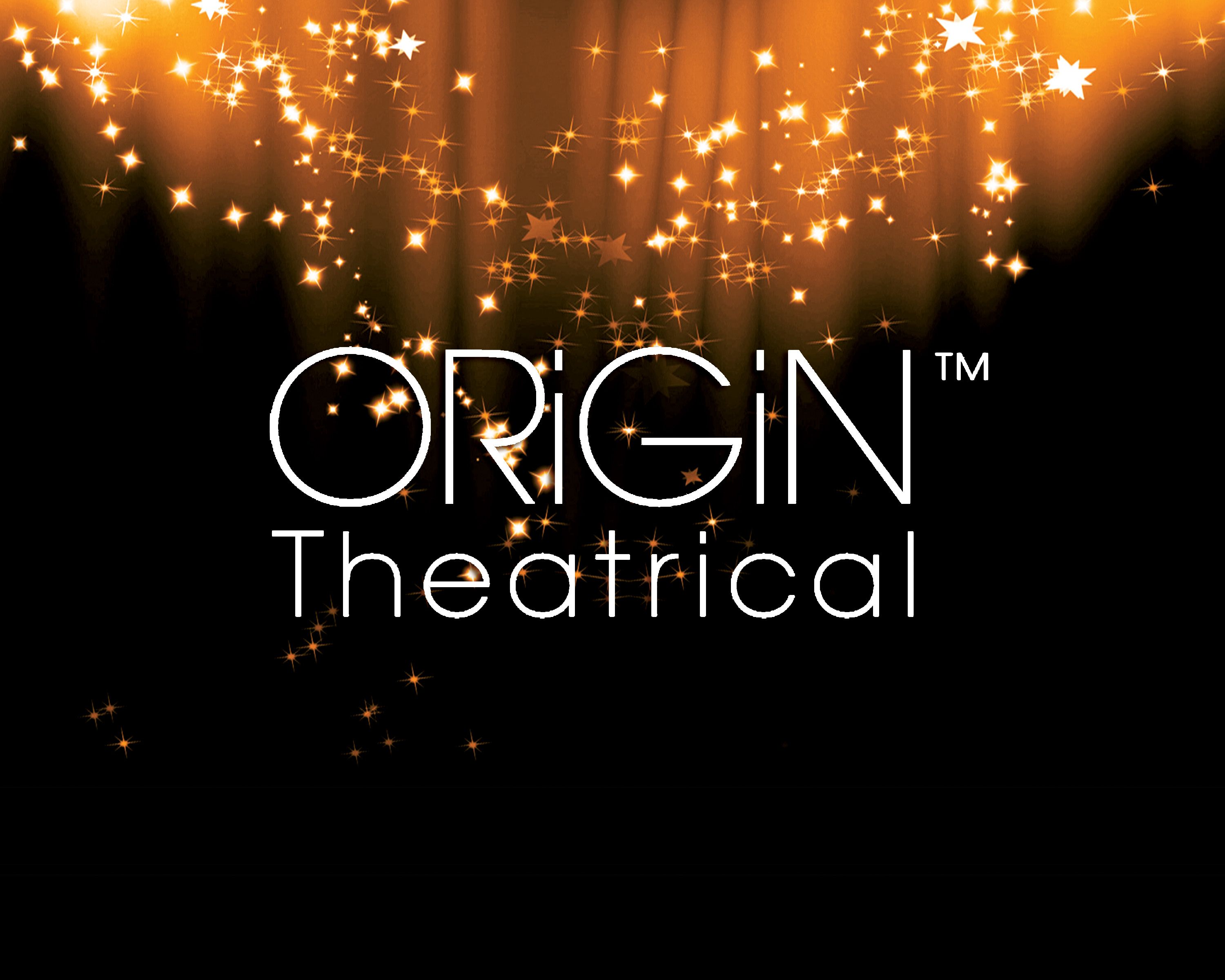