The Revolution is Beginning 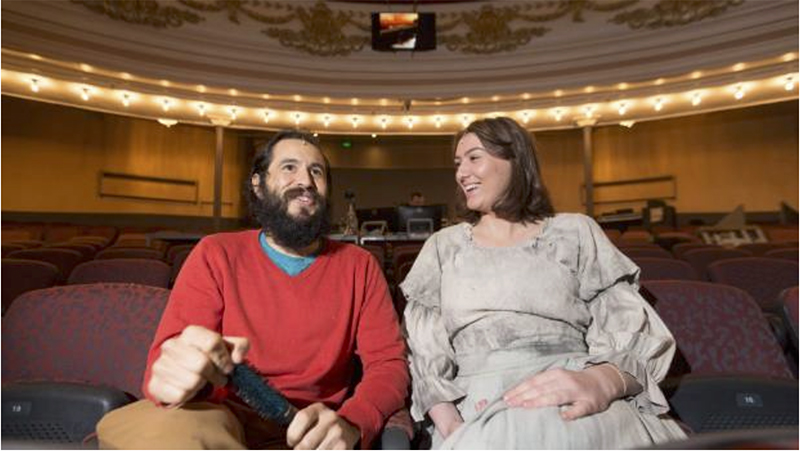 It’s not often a reporter gets to work amid the gunfire at the beginning of a revolution.

And that’s probably for the best because the sharp reports of rifle bullets traded back and forth drown out conversation during an interview with actors Fernando Tarango and Maria Mosquera from New Plymouth Operatic’s latest musical Les Miserables. 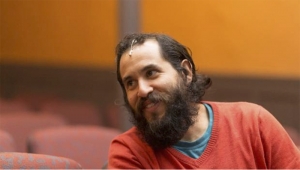 Tarango plays lead Jean Valjean, while Mosquera is playing heroine Fantine. The pair were dragged out from getting their makeup done to meet the media but the noise makes for a brief and challenging interview.

It’s just four days before the much anticipated and much loved production opens and though there’s no real bloodshed in the theatre, there is a military-style operation going on.

The cast and crew (there are 267 people involved altogether) ran through the show twice on Sunday.

Everyone involved in the production has been rehearsing since January and while they’ve all practiced their separate parts, the weekend rehearsal was about bringing together all aspects of the show before Tuesday night’s dress rehearsal, and then the big opening night on Thursday.

The show is set in 18th century France. It tells the story of Jean Valjean, a peasant released after 19 years of imprisonment for stealing a loaf of bread. It follows his lifelong struggle for redemption, relentlessly pursued by police inspector Javert.

Along the way, a slew of characters are swept into a revolution. It’s the third time New Plymouth Operatic has staged the show and it is the biggest Taranago and Mosquera have ever done.

Tarango and his family recently moved to Taranaki from Indiana. He teaches music and songwriting, and is a classically-trained tenor.

He has enjoyed learning to sing with physicality and emotion to match his character.

“I’m so used to singing into microphones and singing to sound pretty. This role demands a lot of physical emotional qualities that are harder than just singing pretty,” he said. 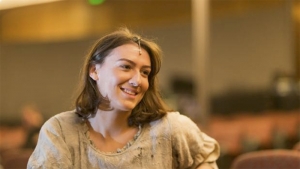 Mosquera returned from studying in New York to play Fantine in Les Miserables.

After spending the past 18 months in New York studying musical theatre, Mosquera said playing the tragic heroine Fantine was a dream come true.

“I’m loving it. I’ve learned a lot and I’m so excited. All we need now is an audience. That will add the extra buzz,” she said.

Les Miserables opens on Thursday July 26 at the TSB Showplace and runs until August 17.
Tickets are available now via Ticketek.